A History of Crockett, Texas

In 1690, the first effort of colonization of the area began in the establishment of the San Francisco de los Tejas Mission on the El Camino Real. The route was the freeway of the 18th century, providing movement of pioneers, soldiers, supplies, mail and the outpost of raw materials.

Around 1820, the area west of Nacogdoches County (along the Neches and over to the Trinity River) began to attract settlers. Two settlers, Daniel McLean and his brother-in-law John Sheridan, followed Texas colonizer Stephen F. Austin into the new land. The Mexican government awarded land grants to pioneers, and settlers of the area petitioned the Congress of the Republic of Texas in 1837 for the creation of a county. Approximately 110 signatures were collected on the petition, which was approved on June 12, 1837 and signed by President Sam Houston. The county was the first created under the new Republic of Texas, and named for Sam Houston.

Crockett was selected as the county seat and incorporated by an Act of the Republic of Texas on December 29, 1837. The town was named for David Crockett, who camped at the Davy Crockett Spring (so since named) en-route to the Alamo and his death in 1836.

The county also has a history of Native American culture and warfare. In 1839, raids by the Alabama-Caushatta and Cherokee Indians forced area residents to take refuge in the fortified log courthouse. Because of the massacres that occurred between 1830 and 1850, many forts and blockhouses were built for protection in Houston County.

During the Civil War, Crockett served as a mustering point and training center for Confederate forces. In 1865, the courthouse and most of the town burned, and most of the county's early records were lost. In 1872, the Houston and great Northern Railroad was built through Houston County, thus assuring its place as a regional trading center and spurring the growth of the lumber industry in the region. With the coming of the railroad in 1872, small communities developed along the north and south tracks every five to six miles. 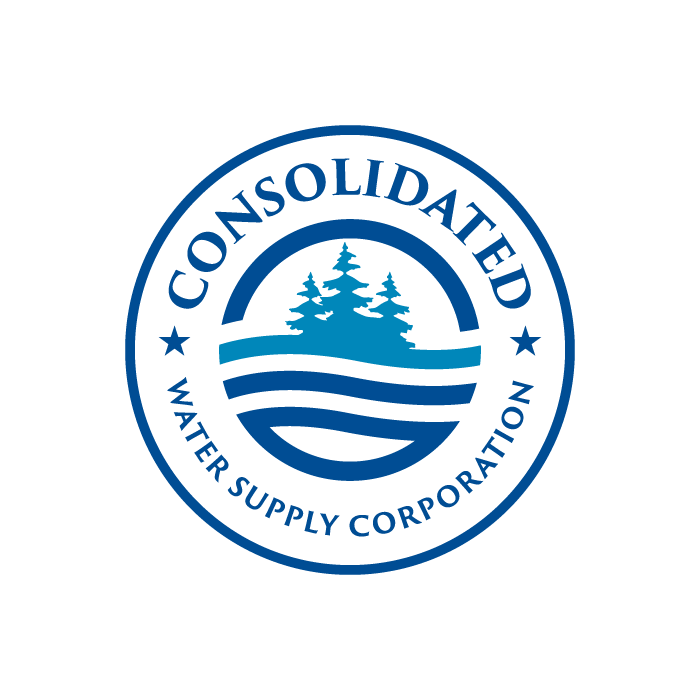 We are sorry for the inconvenience.